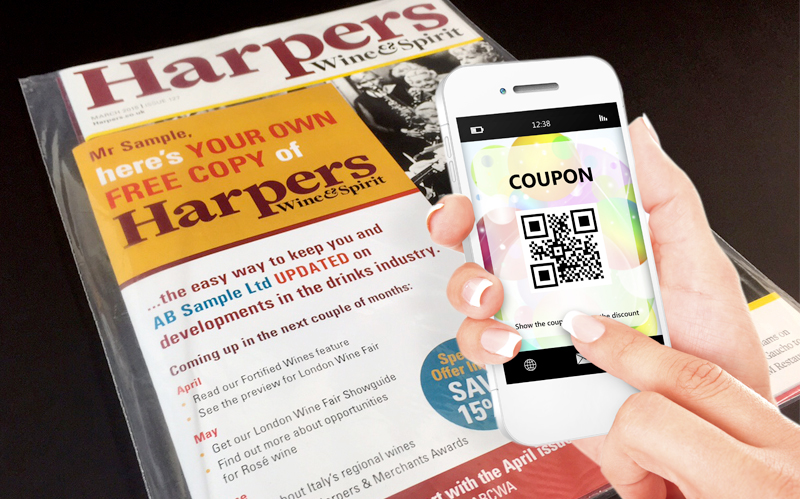 To start with let’s clarify what gamification is and then explore its effectiveness as a tool in building brand engagement, after all for many of us, this is yet another new tool to add to the marketing tool kit that demands a portion of the ever-declining marketing budget.

Gamification, as in gaming, is a game designed for mobile devises which can be downloaded via an app. It is a huge market as you will know doubt be aware of, and one which we are all exposed to daily via all the TV ads encouraging us to play and bet for free, albeit initially. These include a number of casino and bingo inspired games as well as brain teasers such as Candy Crush and Temple Run, to name just two. Of course, once hooked you then subscribe to play more, win more, or get to the next level. However, it is games like these that have inspired retailers like M&S to take the plunge and test the water as an alternative to traditional loyalty schemes, whereby you collect a series of stamps or tokens, or swipe cards to redeem your points or claim a gift.

According to an M&S spokesperson, “It is all about those 60 seconds of distraction. We want to tap into that process and make sure people are checking their Sparks points or their next unlock while sitting on the tube for example. That’s where our new loyalty scheme, Sparks can really succeed. Each Sparks reward or point gain should feel like getting a boost in a mobile game.”

For sure, it will attract a high rate of adoption and achieve instant excitement, but what about long term when the novelty factor has worn off? M&S have thought about this and would like to eventually see consumers competing with one another in order to reach milestones and better one another’s total on Sparks. Now while this may be fine for family members, with complete strangers, that may be a development too far.

Meanwhile, Italian restaurant chain Zizzi, recently used gamification around the Rugby World Cup with an online scratch card game accessed via a smartphone to win trips to New York. In addition their customers could earn additional entries into a prize draw, via the app, every time they donated to ‘Stand Up To Cancer’ or visited one of its restaurants. The gamification campaign led to a tripling of click through rates for their email newsletters it sends to its 1.5 million subscribers and will now feature strongly in future campaigns.

Fans of ‘I’m a celebrity’ and The X Factor will already be familiar with downloading apps to cast their votes so this is not a new tool as such, but a developing and commercial one. One that may, or may not, appeal to all segments of the market; in particular the controversial issue of trust and sharing of data across social media, as hinted by some organisations using gamification already.

According to David Eldridge, CEO of gamification agency 3radical, which created the game for Zizzi, more and more brands will start to use gaming to boost loyalty. The company recently worked with computer manufacturer Dell around the Fifa World Cup, creating an app where consumers could bet virtual points to predict the scores of football matches. If a user correctly guessed a score, they were entered into a prize draw; the app also incentivised users to share Dell content on social media.

According to experts, gamification can appeal to all ages if executed properly, but is that not true of any marketing campaign that is correctly targeted? Then again, with online payments via smartphones already out there, gamification looks like to be the natural next step in consumer engagement. Let’s just hope our phone processors and memory can keep up with all the data being downloaded. As an agency with its heritage rooted in direct mail, design and print, we believe that there is still a market for printed communications – not everyone is chained to their smart phone 24/7 and there’s a generation of individuals still attached to the tactile nature of printed media.

Looking for a new approach to your marketing or need to engage and retain your customers, give us a call or drop us a line with the challenges you need to meet at: hello@dadm.co.uk