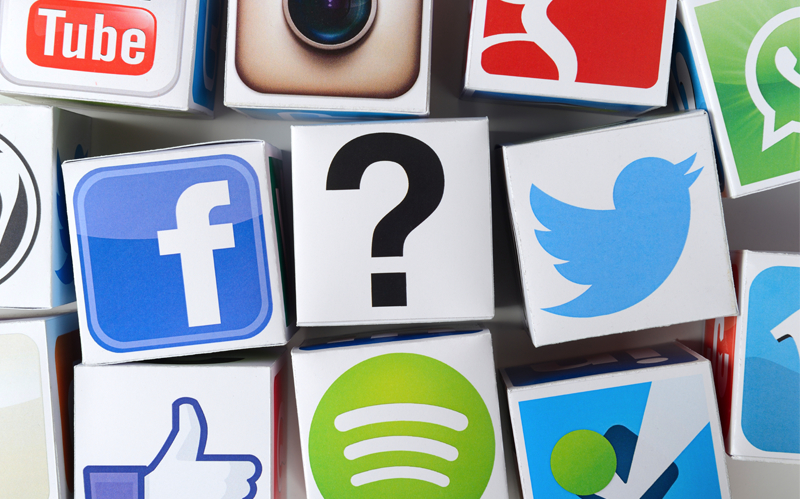 Towards the end of 2015, it was widely reported in the marketing press that despite the growth of digital advertising, there have been signs that all is not as it should be in the online world.

Let’s look at viewability. In a recent study, Meetrics suggested that less than half (49%) of online ads in the UK have been meeting the IAB’s recommendation for viewability.

Put simply, the criteria for viewability is that an ad should be considered viewable if it is 50% in view for at least one second. So, with 51% of online ads failing to make the grade, it looks as if marketers are potentially wasting £485m a year on unseen ads.

On top of this, consumers are becoming fed up with pop up ads breaking into their online viewing and are now getting serious about registering to block pop ups.

Consultancy PageFair has recently put the number of active ad blocker users in the UK at 12 million and, according to November’s Ad Blocking Report from the Internet Advertising Bureau and YouGov, 18% of British adults are now actually using blocking software.

Nearly half of those surveyed (48%) cited ‘interference’ as the primary decision to screen out website advertising, whether it was relevant or not.

The future looks bleak too

According to research by Unruly, 95% of consumers in the UK would now consider using ad blocking software.

And another bump in the road… marketers will soon need to obtain ‘unambiguous’ consent to use customer data under new EU laws.

Given the above, and in the face of declining ROI, we are all going to find it even more difficult to justify increasing the costs of online spend.

Proving ROI on online spend has always been difficult and will continue to be an issue.

In a study released last year, Opera Mediaworks and Censuswide reported that 65% of the UK’s most senior marketers found it “quite hard” to show a clear return on investment with their mobile ad spend.

These startling statistics paint a worrying but not surprising picture of the online marketing world today.

Consumers are fickle, busy and temperamental. They also have real concerns about their privacy and commercial use of data. What works one week may fail the next – and that’s the ongoing challenge that we face on a daily basis.

So which media is turning consumers on?

Instagram is currently bucking the trend shown by other online media.

Just five years old, Instagram has turned into one of the biggest social media success stories among under 35’s, with 400 million users globally.

Its success has come down to a focus on community, creativity and mobile consumption, as well as the ever-growing trend in celebrity watching!

A survey by GlobalWebIndex found that 53% of people using the site followed specific brands and 44% used it to research products albeit around food, fashion and lifestyle. Enough said.

It may be a little early to make a definitive call, but we think it’s fair to say that the rush towards online media is, at very least, losing a little momentum and we expect the split between offline/online spend to begin to balance out a little.

To get ahead of the curve, marketers will need to review and strengthen their offline collateral. Mail order brochures, ads and catalogues are powerful media able to deliver an emotional and engaging experience – and in the hands of experienced direct marketers, more measurable too.

To find out more about the creative design, direct marketing and print services we offer, please drop us a line at: hello@dadm.co.uk”

Your feedback is valuable for us. Your email will not be published.